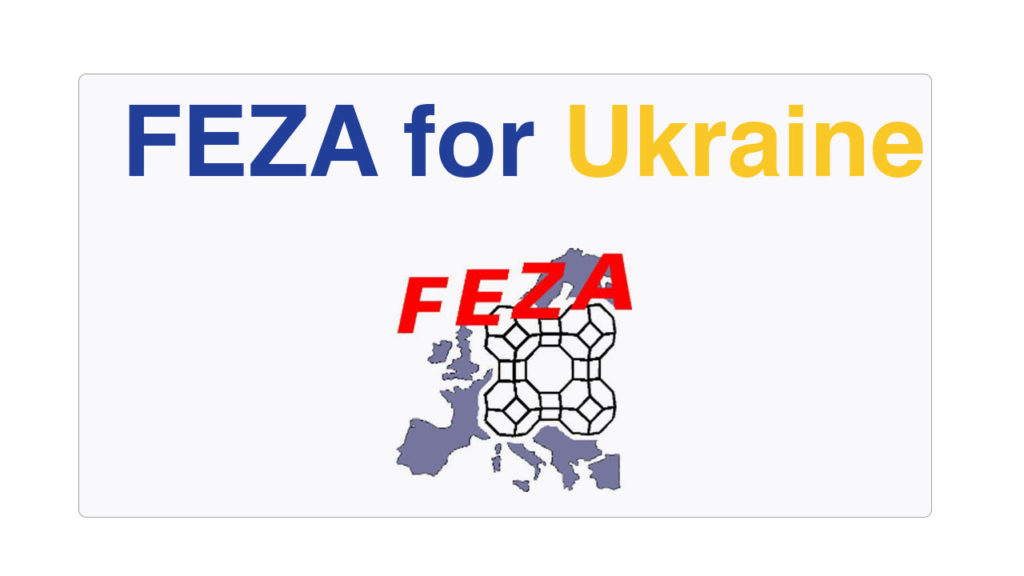 In the Name of the FEZA:

National Zeolite Associations within the FEZA wholeheartedly approved the measure to suspend Russia from FEZA, and to promote other activities of the scientific community in support of Ukraine.

Our resolution is taken to support the peace and being against war and suffering the people in Ukraine.

We hope for an immediate stop of this war and a peaceful future for Europe. Let us stand together for peaceful worldwide community and for the sake of our future generations.

We do believe that Russian people are also victims of their government and our action is not against them.

The Russian scientists are not responsible for this war but we as a European research community express our opinion now. The aggression against Ukraine decided by the government of Russia reflects on all of us!

The objectives of FEZA are to improve communication and collaboration between researchers in Europe for the benefit of the public and therefore we decided:

-state our strong support in papers currently in press

-express our support during meetings, conferences.