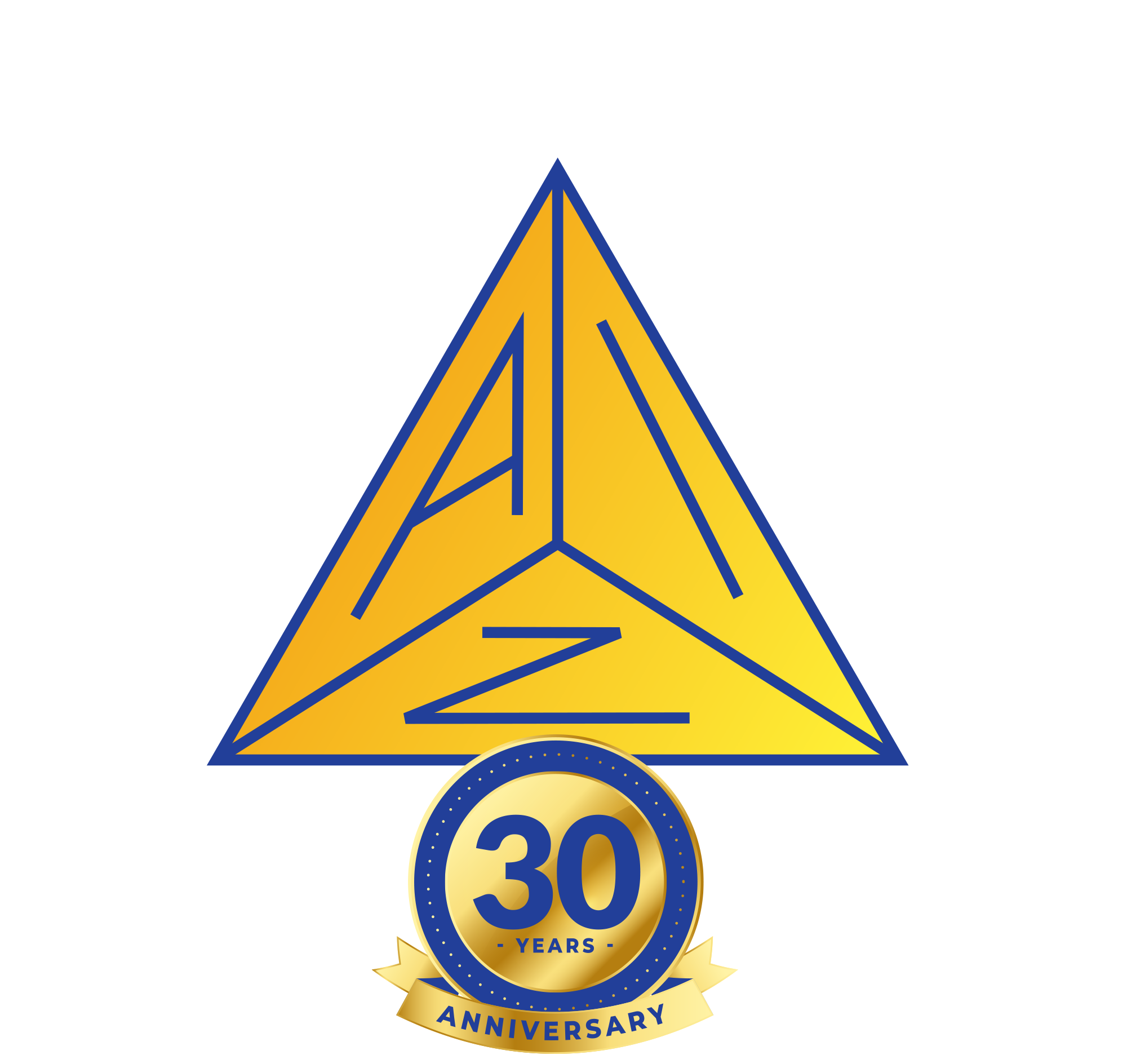 Welcome
The organizers, on behalf of the Spanish Zeolite Group (GEZ) of the Spanish Catalysis Society (SECAT), have the pleasure of inviting colleagues with interest in the field of catalysis, zeolites, ordered porous materials and MOFs to attend the 9th Czech-Italian-Spanish Conference on Molecular Sieves and Catalysis.
The conference is aimed to strengthen the cooperation between research groups from Czech Republic, Italy and Spain following the success of previous editions.
We are looking forward to welcome you in Toledo and to enjoy an interesting and fruitful meeting in a friendly  atmosphere.
Main topics
• Design, synthesis and modification of materials
• Advanced characterization and modelling
• Applications in catalysis
• Other applications